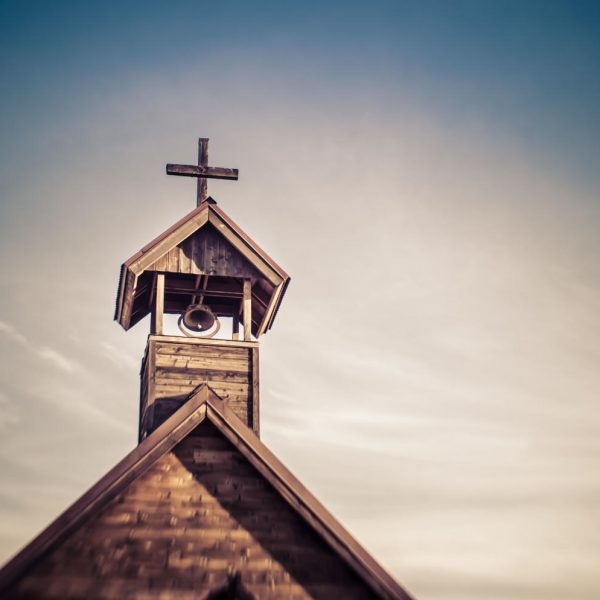 The advancement in technology has led most of us to expect God to upgrade His system yet we know that He is the same yesterday, today and forever. He never changes. Most believers believe in everything being instant, instant porridge, instant photos, instant messaging etc. In as much our God is a now God, there is a period when you have to walk and trust and nothing else would work.

The prodigal son, returned home, not because of his love for his father but, because of hunger. Vs. 17, “.., ‘How many of my father’s hired servants have bread enough and to spare, but I perish here with hunger!” Not everyone came to Christ because we love Him. Most people were forced to look for Christ through difficult circumstances. When the son came to his father, his father saw him from a distance, vs. 20 “But while he was yet at a distance, his father saw him and had compassion, and ran and embraced him and kissed him.”

Note, the father ran to his son not holding any food yet that’s what the son wanted. After embracing and kissing, the son will still be hungry. The son has to walk the distance that his father ran in order to get to the food, which is his goal. What makes the son walk the distance to the house is the knowledge he has. He knows that even though he is still hungry, the one who has all the food is on his side. Without this knowledge, the son cannot trust and without the trust, he cannot take the walk and without the walk, the son can die of hunger even though the father has what he wants.

The same applies to us believers. We came to Christ with our problems, He first gives us His love. He embraces and kisses us. The embracing and kissing doesn’t take away our problems, instead, it should give us the assurance that He is on our side. This assurance should be the energy we need for the walk to whatever we want in our lives. Most people throw in their towels when they give their lives to Christ and still don’t see what they are expecting from Him. Let me remind you that, you are on your way, hold on little longer. Let me give you this assurance, you are walking to the house, don’t give up on Him.

It is important to note that not everyone is at this initial stage as described above. There are some people that are advanced in their Christian lives. They have been with Him and He touched them. At this stage, you are no longer a baby but a grown-up. For grown-ups, you don’t need Christ to walk you home, instead, He sends you. The walk is common between babies and grown-ups in Christ. The difference in the two groups is the direction of the walk. For babies, He walks you in but, for grown-ups, you walk away with His word. He gives you an instruction and you have to follow. John 9:7 “7 saying to him, “Go, wash in the pool of Silo′am””. The pool of Siloam was a distance away so the blind man had to walk.

I don’t know what God told you, whether through prophecy or His Word but you have to trust and walk the distance. I don’t know how long the distance is going to be before you see that marriage, that job, that good health, those disciplined children but you need to trust He who started the work in you for He is faithful to see it to completion. The reason why we are not told how long the son walked with the father or how long the blind man walked is for us not to lose heart when we hit that specific number. It could be 500m, 1km, 5km etc., no one knows. The same applies to us, it could be 1 day, 3 months, 4 years, 11 years but you can only eat or see if you trust and walk the distance.

Let’s trust, walk and see what the Lord has in-store for us.